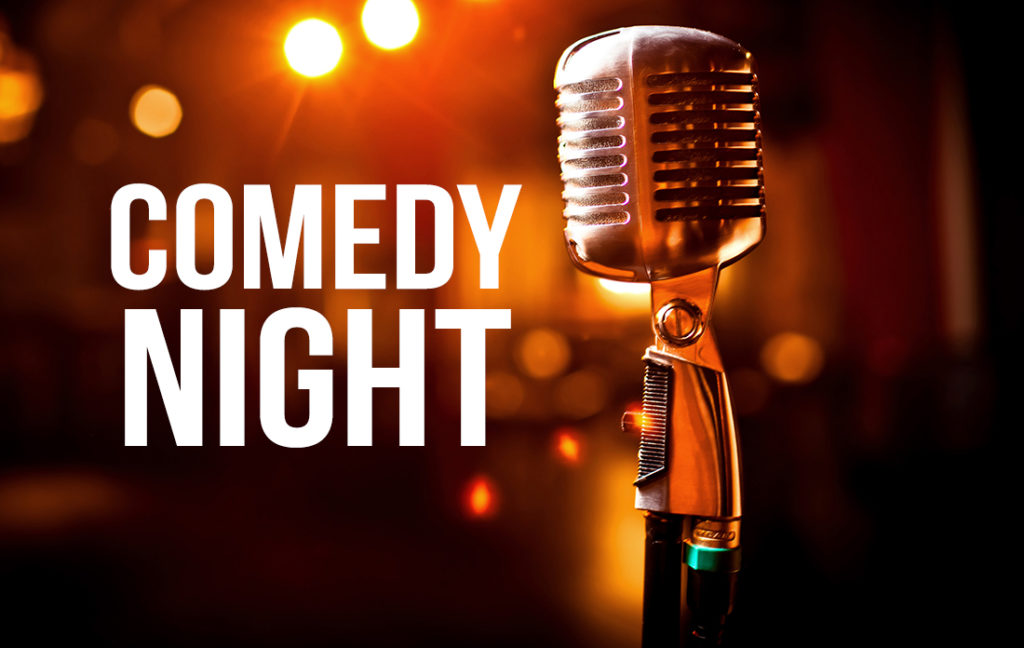 RC Smith Biography: RC Smith was known as one of the best “TV warm-up guys” in the business for almost 20 years in

RC Smith was known as one of the best “TV warm-up guys” in the business for almost 20 years in New York City and he has brought his talents and high energy to SW Florida where he now resides. A warm up comics job is to get people into a great, upbeat mood before the taping of a show just as a headliners job in a comedy club is to have the audience go home feeling that they have seen something quite funny and unique. RC delivers in both of those venues.

Whether its behind the camera, in front of it, on the radio or performing in front of a live crowd, RC possesses the unique ability to work with the audience and make every show special. He has the reputation for being one of the top “crowd work” guys in the business and his ability to improvise so effortlessly is fun to watch. He automatically connects with audiences of all ages and under any circumstance. His style is rapid-fire, relentless and non-stop. And he gets away with it because he’s so darn likable.

RC headlines around the country and Canada, hosts gala events, speaks at career seminars, and is a regular on a handful of radio station morning shows which is a true testament to his adaptability, likability and creativity.

RC is available to raise the roof of comedy clubs, theaters, private parties, corporate events and Senior living communities. He’s even done three wakes, a half a dozen churches, two synagogues and several busses in his 29 year career.

John starred on MTV’s “Are You The One?” and “The Challenge,” and performs in clubs and colleges al over the country. John has opened for Anthony Jeselnik, Nick Swardson, Margaret Cho, Doug Stanhope, Damon Wayans, Ron White and many more. John has 350,000 followers on Tik Tok and is one of the founders of the award winning satirical news team, “Tampa News Force.”